When I was about four years old, my life was very exiting en funny and I enjoyed it very much. I'm gonna tell you three little stories, so you can hear what a wonderful and special child I was.
1. My parents and I went out shopping in the city of Arnhem. Suddenly I said to my mom: 'Mama, I need to go.... now!' That was our language: we didn't have to go to the toilet, or the loo, we needed to go...
But there was no toilet. Not nearby, anyway. My parents thought I had to urinate, to pee, so they said to me to pee in the corner of the little nice and proper place we were. So I quickly lifted up my skirt, I always wore skirts and dresses, pushed down my slip and made a big, fat .... (drol - wie weet hoe je dat vertaalt?). My parents were in shock when they saw what I had produced in that split second and gave me some paper handkerchiefs, but I wanted real toiletpaper. They were laughing and laughing and tears came rolling over their faces. But I didn't understand and the only thing I wanted was our own grey, rough toiletpaper.
2. My father doesn't have a driver's license, but he did have a motor-license. He had a motor and I loved to go with him on the motorcycle. We went on the motor to the swimmingpool and the family doctor, whose practice was on the Zijpendaalseweg on the other side of Arnhem, Trijnie, one of my collegues, knows that, so she can confirm it.
I liked to play with my dolls and pretended I also was able to ride on the motor, standing next to the motor, holding the driving-wheel and making brrrrr-noises etc. One day the motor stood outside in the garden. My doll had to visit the family doctor, immediately, and I got some rope and bound my doll on the saddle of the motorcycle. Then I made the noises, but my doll really needed to go to the doctor, so I got the key of the motor out of the kitchen, put it in the contact and wanted to sit down on the motor and really gaz. One of the neighbours saw it happen and she warned my mum. She was, again, in shock and punished me. I had to go to my bedroom for one hour. But I had a great time with my other dolls. They were not ill.
3. I enjoyed the kindergarten. I wanted to be a teacher already in those days. One day we were playing outside. There was a lot of space and possibilities. There was a kind of stage and with my little boyfriend Mark and some other children we played little red riding hood. I was little red riding hood, Mark was the wolf. And we sang: 'Hey, little red riding hood where are you going, so alone, so alone...' I danced and sang and was very very happy. Mark was an incredible wolf and I was very in love with him. So we didn't hear the teachers clapping their hands, we didn't see the other children going into the classroom. No, we played on and on. Suddenly we woke up and ran to the door of the school, it was closed and we were frightened. The teacher came and she was angry at us. I was ashamed and turned one of the buttons of my coat round and round during the speech. It went of my coat and I was deeply impressed. That was the first and the last time a teacher was angry at me. Really! 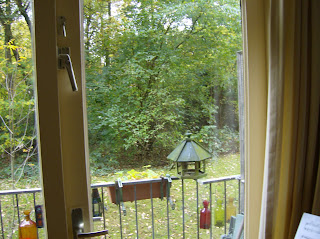 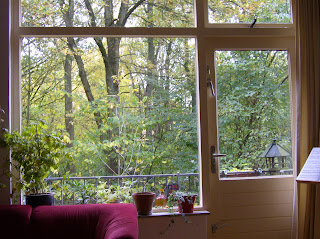 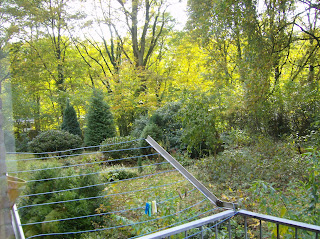 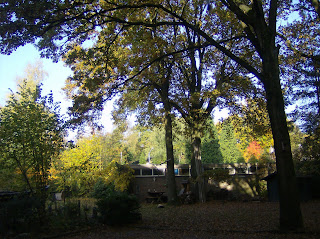 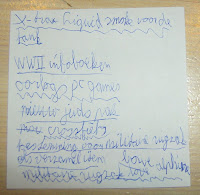 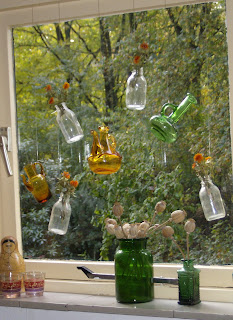 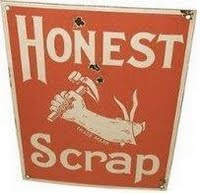 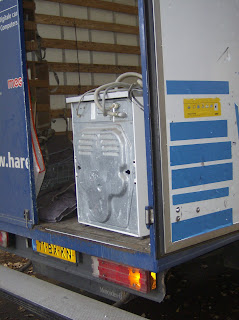 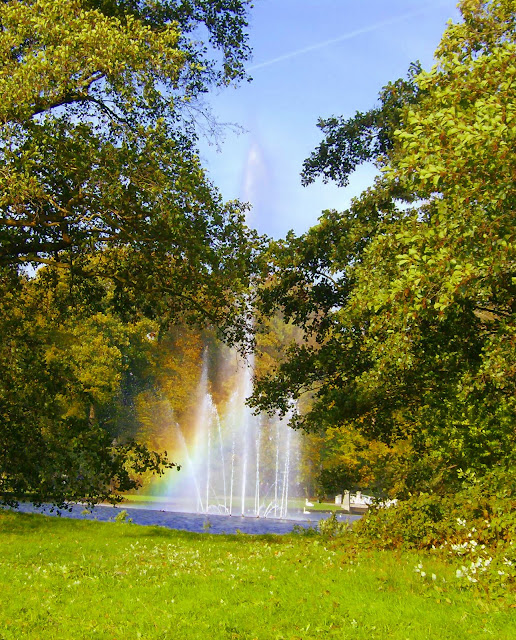 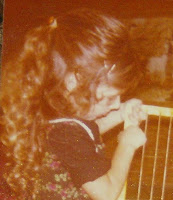 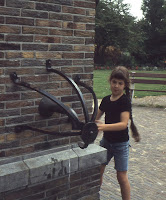 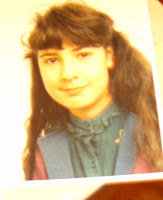 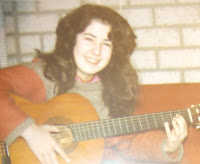 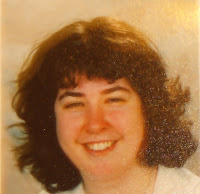 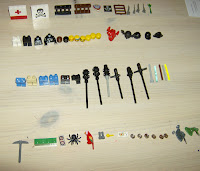 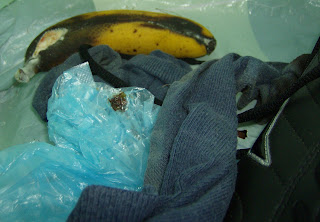 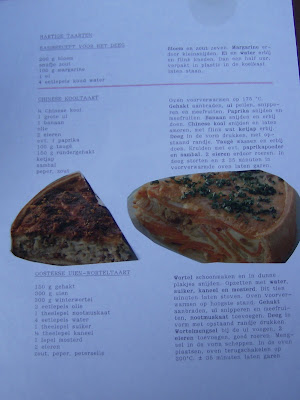 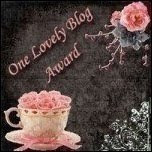 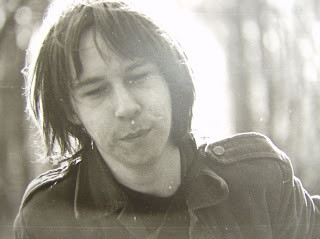 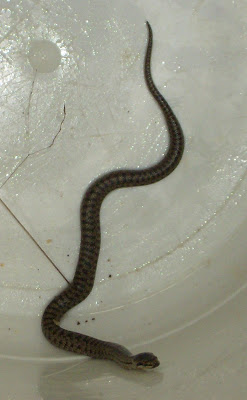 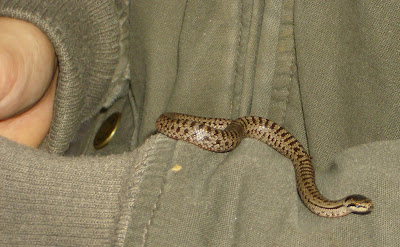 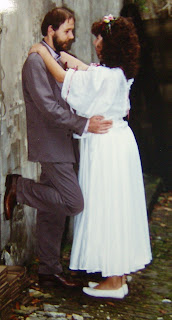 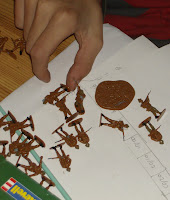 Even kijken of deze ook wil...